Jacopo Poli once said: distilling a good grappa is very simple: you only need fresh pomace and 100 years of experience! Jacopo's great-grandfather started it and built he...

The passion for grappa has burned in the hearts of the polis for generations. As early as 1898, great-grandfather Giobatta Titta Poli had secretly built a small still, mounted it on a handcart, and went from house to house to distill pomace. Grandfather Giovanni took up the intellectual legacy, but used the converted steam engine of a locomotive for his burning apparatus. Toni, the father, orientated himself again to Titta and in 1956 constructed the second Poli distillery from four copper kettles, to which his son Jacopo finally added a third in 1983. Today there are five discontinuous distilleries in operation in the Poli Distillery: three of each four copper stills for steam (from Titta, Toni and Jacopo) and two systems with water bath stills, one of which distills under pressure and the other in a vacuum. 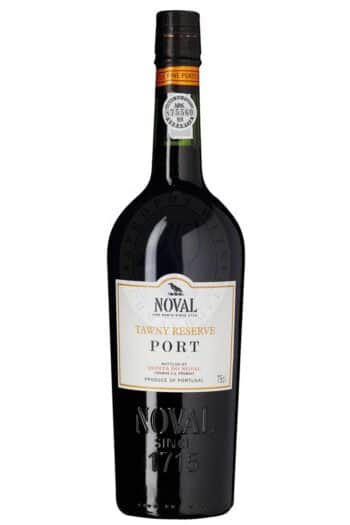 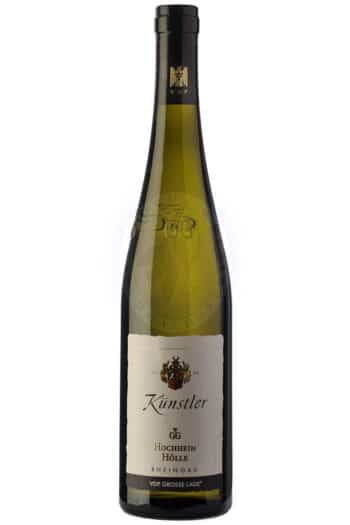 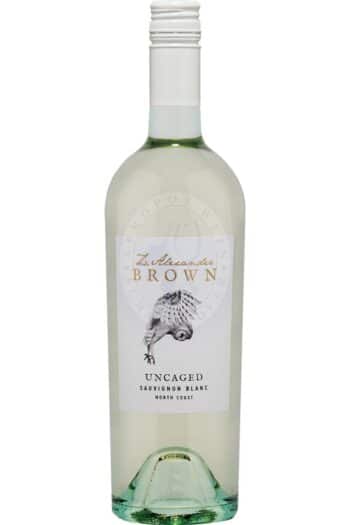 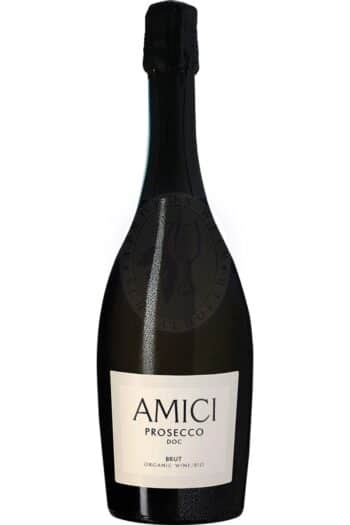 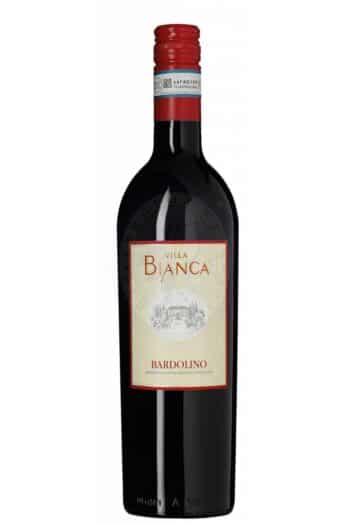 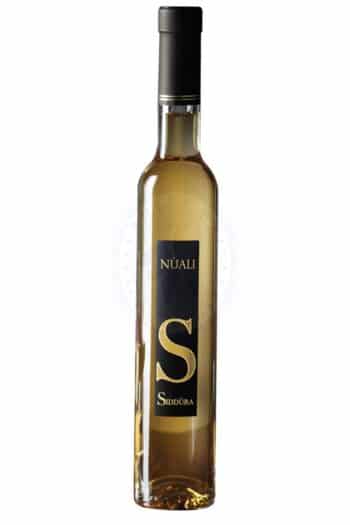 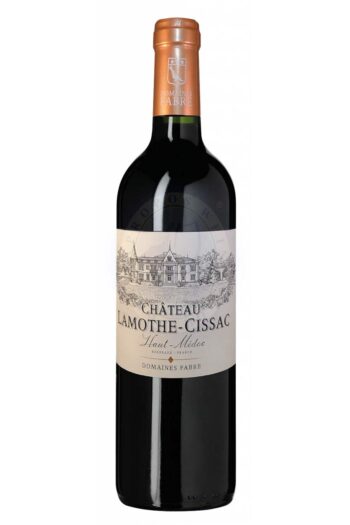 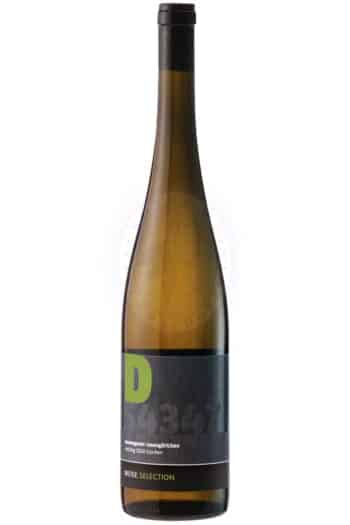 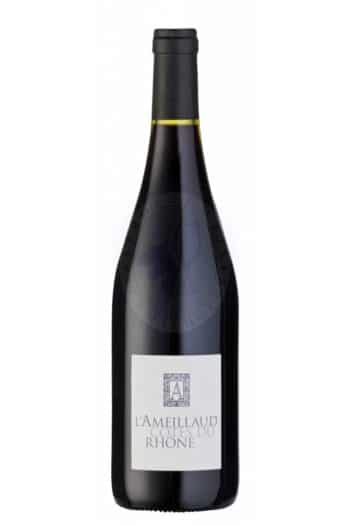 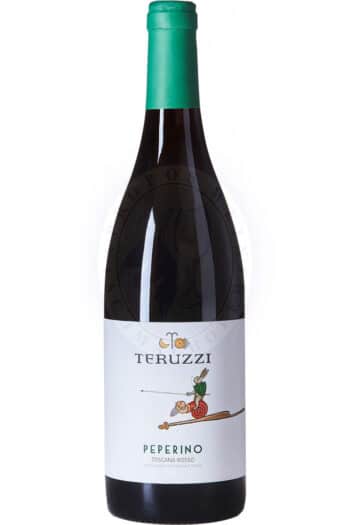 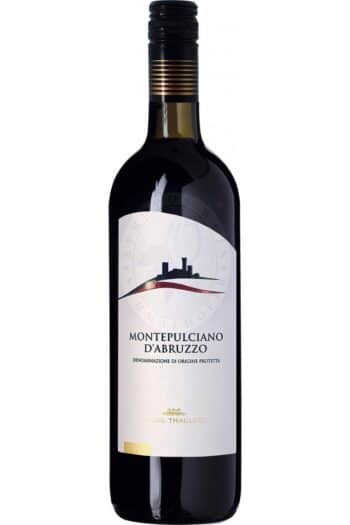 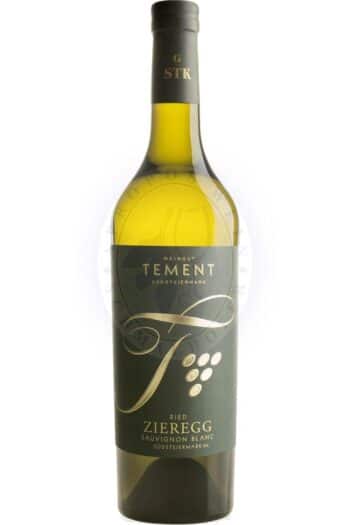 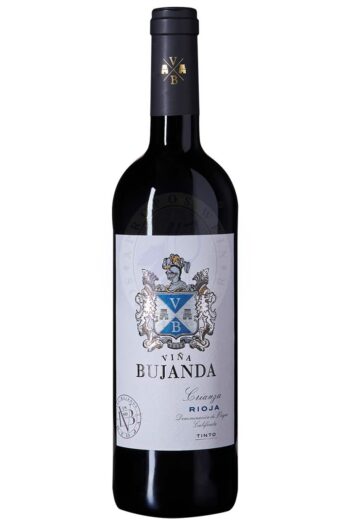